The comfort of familiar pain

The Ancestral Field
The Family System
Deep Patterns
Three Needs
The Comfort of Familiar Pain
Outside In, Inside Out
Survival Strategies
The Defended Self
The Show Must Go On
Projection Out
Embodied Defence
It’s Existential
Belonging
Loyalty
The Shadow In The Mirror
End Games
Back To The Start

You and I, and every other human being, experienced feelings of overwhelm, fear and shame as children. At times we felt powerless. It is impossible to avoid.

Every one of us is also influenced by the deep patterns held in the people who came before is – our ancestral field.

This combination of recent past and long past is within us all. It is the human condition.

Donald Trump’s rise and fall from power is the result of a natural process seen in many who have experienced developmental trauma that includes feeling powerless as a child and who are also influenced by trauma patterns in the ancestral system behind them.

A natural response: a survival strategy.

Please scroll down for the article.

When you look below the surface of the man who was once the US President – and beyond all the celebrations and anger around the end of his regime – you begin to see that his life and work are orientated around the traumas he experienced and entangled in, and the mental and emotional frameworks he seems to have put in place to survive them.

One of his most frequent experiences was powerlessness and so he made a deep inner decision to move towards positions of power so he would never have to feel that vulnerable again. This is perhaps the strongest appeal of explicit authority, a position of power: it appears to offer protection from unbearable feelings of vulnerability and powerlessness.

Getting into apparently unchallengeable positions of power is a common defence, a survival strategy against ever feeling powerless again.

So, to understand the man and in particular his relationship with power – rather than take sides with or against him and fuel the endless repeating patterns connected to ideas about ‘right and wrong’ – we must understand a little more about what he comes from and, in particular, how he learnt to survive it.

It is the strategies we develop to survive our childhood pain that set up the patterns of our behaviour for life – as leaders, as parents, as leadership coaches.

“I’ve always believed that, deep down, Donald is a terrified little boy.”

Mary Trump, Donald’s niece, clinical psychologist and author of ‘Too Much and Never Enough’

If you want to think and work ‘systemically’ you are, by definition, thinking and looking from a multi-generational perspective. After all we are all born into an ongoing family drama in which each generation passes on something to the next.

Donald Trump was born – like all of us – into a complex family system. His ancestral field had difficulties and resources in it, just as mine and yours does. You’ll already know that his maternal grandparents lived on the remote Isle of Lewis in the Outer Hebrides off the wild west coast of Scotland. They lived there, not because they liked the scenery, but because they were thrown off the land their people had lived on for hundreds of years (the mainland) by the English government in order to make it more profitable.

Their daughter, Mary Anne MacLeod, who would later become Donald’s mother, understandably felt isolated and trapped and so moved, aged just 17, to America in 1930 to find better opportunities in the land of the free, as it was already known.

On his paternal side, his grandfather escaped German military service by travelling, aged just 16, to North America. Long story short, he ended up running a series of barber shops, then brothels and, having made a small fortune from trading in sexual services, he invested that money in a low-rent housing business in New York. He died of the ‘Spanish flu’ in 1918, leaving his young son, Donald’s father, grief stricken but loyal to his father’s survival strategy – the accumulation of wealth through property. And perhaps his views about the value of women.

That is the briefest glimpse of the field of the family system young Donald emerged from. But he also, like many of us, endured childhood wounding and complex developmental trauma as well. To understand his later actions and responses it’s important to understand his origin and the many interruptions to his personal growth…

“To be ignorant of what occurred before you were born is to remain perpetually a child. For what is the worth of a human life unless it is woven into the life of our ancestors?” 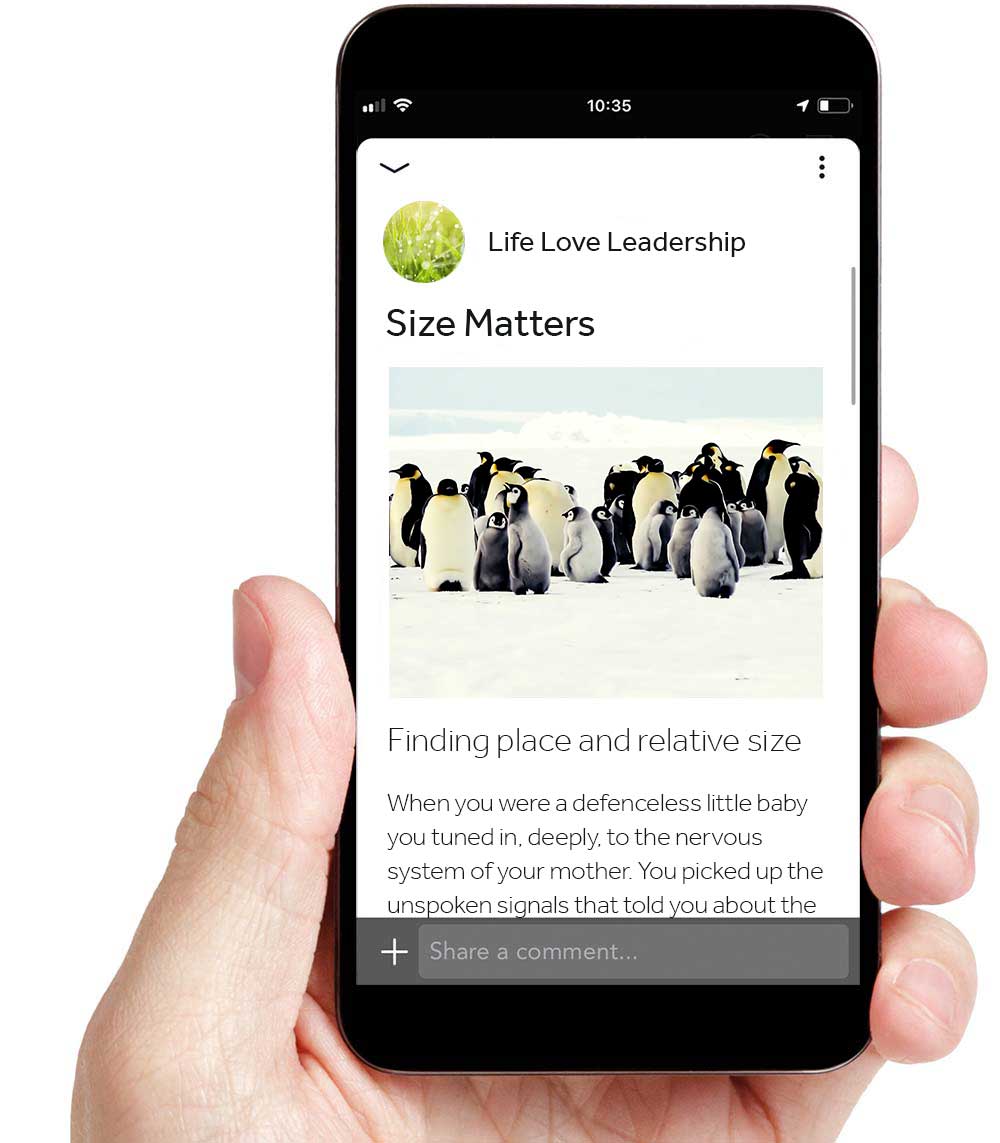 Enter the password for this article then scroll down.